This research used qualitative research with descriptive method. After collecting data, the researcher analyzed the data by using reduction, then devided the data to one unit with categorize the data. Afterwards, the researcher made interprestation and described about data to make a conclusion.

The reseacher found phenomena Students’ classroom interaction in English speaking at four semester University of Graha Nusantara Padangsidimpuan was running well. Some of students could speak English in classroom. Some of them its means about 15 students could speak English to others. Students’ classroom interaction with lecturer in English speaking at fourth semester University of Graha Nusantara Padangsidimpuan was also running well. They could give feedback to lecturers’ respond. Then they used English for discussion, presentation, and asking to lecturers. The difficulties of students’ classroom interaction in English speaking were in lack of  vocabulary, mistakes pronunciation, low self confidence, less practice, and did not master English material. 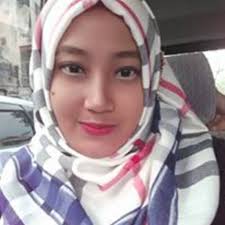 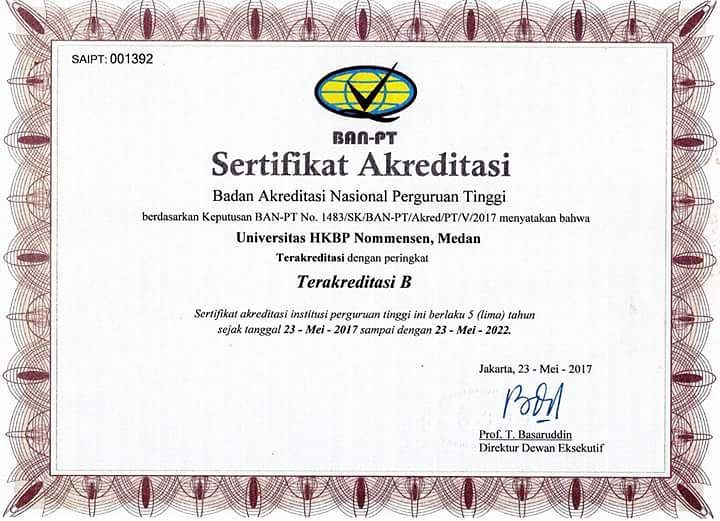 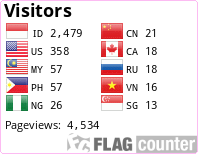